The great GST debate 20 years on

It has been more than 20 years since the GST was introduced in Australia, and despite all the fears about how we would work out how much to pay for birthday cakes and pre-prepared salads, the implementation of the broad-based tax has run very smoothly.

If you’re a consumer it’s simple – GST is added by the retailers or the service providers we buy from, and there’s very little we have to do other than pay what’s due.

However, if you’re a business owner or operator, adding GST can add another layer of bureaucracy and it can take time to calculate, collect, declare and pay forward.

We have a much simpler system in Australia than in the US, where you never quite know what the final bill will be when you enter a shop or a restaurant. Is there sales tax? Another tax? A tip? A simple meal generally ends up costing double what you think, and that’s before we even account for currency conversions.

Our consumer tax – GST – has been a topic which regularly rears its head, whether economists suggest it should be increased to boost our nation’s taxes, or whether it should be expanded to cover all goods and services (birthday ingredients and cos lettuce included).

Adding to the chorus for change is the International Monetary Fund, which has again weighed into the debate about Australia’s economy as it has every right to do. Shortly after the Reserve Bank announced it would be cutting rates to a historic low of .15 per cent on Melbourne Cup day, the IMF urged Australia to reform its GST and boost childcare spending, to stimulate the economy as we begin to trade out of our COVID-19 funk. According to the IMF, taxation reform is one of Australia’s most pressing needs.

With a low interest rate, the Federal Government no doubt wants to keep inflation low, stop the Australian dollar from rising, and ensure our exports remain competitive to maintain strong terms of trade and keep our international industries ticking over.

There’s no doubt a GST covering everything would boost the Federal Government’s coffers, giving it more money to distribute to the states or potentially pour into nation-building projects and future funds. It will no doubt put more of a dent in our personal hip pockets, but on the flipside, we would hope to see lower taxes or further tax reform brought forward, or even the benefits to flow from improved infrastructure, more efficient service delivery or even cheaper childcare.

There would also be a significant impact on businesses, as an all-encompassing GST would be easier to levy on consumers. It would save the questions about whether GST was needed or not, and whether it should be collected and passed on. It would also simplify the BAS process. In short, our businesses would benefit and would no doubt have more time available to spend on building their operations, rather than spending time scratching their head when it comes to admin and finances.

Our services at Cashflow Manager can also help you save time and some of that head scratching, with GST or without. 4 Advantages of using payroll software in your Small Business

Employee costs are one of the largest expenses for small businesses, and having control over this element is essential for your growth and success. There is a fair bit of... 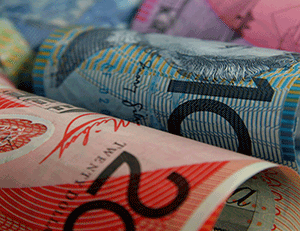 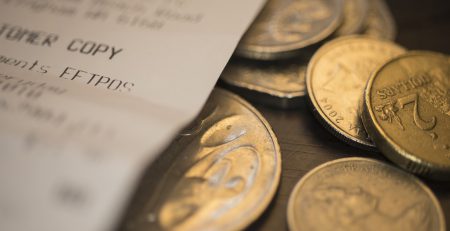 On Tuesday 6th October 2020, Treasurer Josh Frydenberg delivered a budget that aims to jumpstart the economy, as we move through the uncertain times COVID has created.  There’s a lot to... 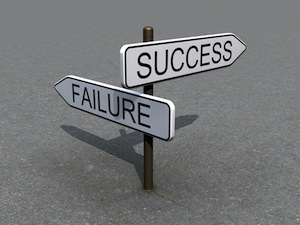 Is poor cash flow the reason so many Australian small businesses are failing?

Small businesses in Australia are under pressure, according to statistics released by the Australian Securities and Investments Commission (ASIC). The figures show that the percentage of small businesses failing... 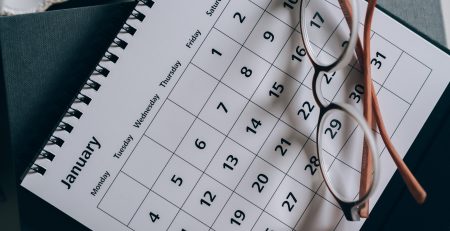 Running a small business always comes with its challenges, and with the arrival of a new year comes the added pressure to assess how you’re doing things, and where... 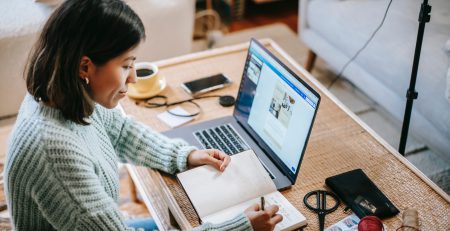 10 Tips For Small Business Owners In The New Financial Year

We don’t want to alarm you, but it’s June already. As a small business owner, you’re probably thinking about what you need to do come the end of financial... 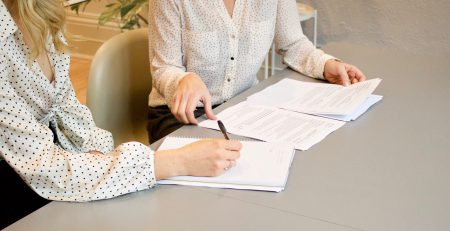 What Insurance Do You Need For Your Small Business?

Getting insurance for your small business might seem like a rainy day task - after all, you don’t start a business expecting things to go wrong - but if... 4 reasons you should be updating your accounting software regularly

As the new year begins our thoughts usually turn to new beginnings and making resolutions. It’s a way of promising ourselves to improve in year ahead. That applies as... 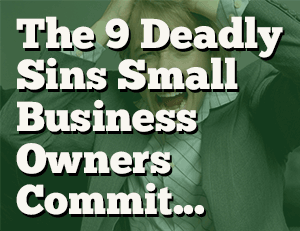 Time and time again, businesses continue to succeed for one fundamental reason. It doesn’t matter how much money they start with, how lucky they get, or even how much...